Dedicated to Enhancing the Social, Economic, & Environmental Vitality of Our Community
Home » Climate/Environment » Get Involved

The Climate Change Working Group of Frederick County is unique in its mission. We recognize the need for local action.

The climate has already warmed by 2°Fahrenheit (1°Celsius), since the 1850’s Industrial Revolution– more than half-way to the 3.6°Fahrenheit (2°Celsius) threshold that the Intergovernmental Panel on Climate Change has determined will threaten human habitation on the planet.

Through a research and outreach effort, as well as experience, we have learned:

We invite those curious about the future, who envision a better world adapted to climate change to join us. We seek volunteers to help translate that vision into reality, in various ways. If you want to work with others to research, write, edit, teach, share or gain expertise in areas that can be effective in mitigating climate change, check out our organization. Contact Karen Russell or Krista Markstrom-Boon. 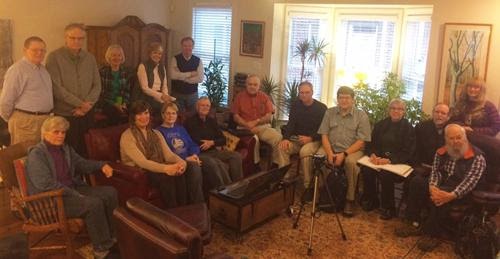