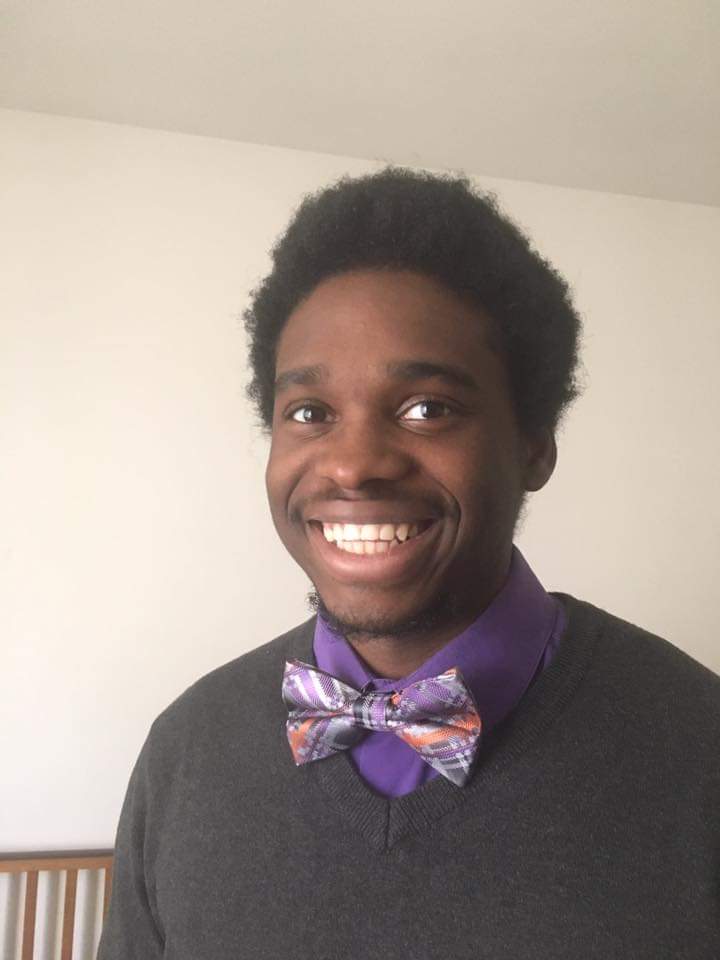 James has spent the past six years as a case manager and service coordinator for minority families through work at the Housing Authority of the City of Frederick and United Way’s Prosperity Center. A graduate of Hood College, he has served on (and often chaired) several boards in the community, including Frederick Coalition for Financial Success, Frederick City Government Sustainability Committee, Frederick City Youth Council Advisory Board, and Friends of Cunningham Falls and Gambrill State Parks. He was also a member of the Climate Emergency Mobilization Working Group (CEMWG).