Dedicated to Enhancing the Social, Economic, & Environmental Vitality of Our Community
Home » Envision Continues to Press for Public Information 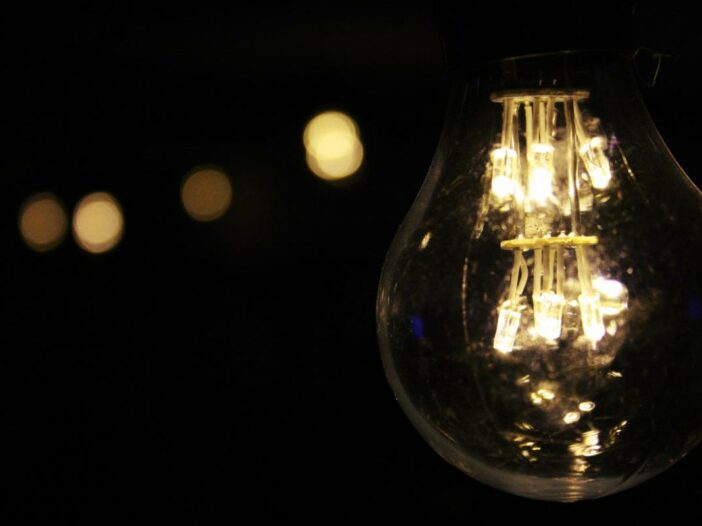 Envision Frederick County in the fall filed a Public Information Act request with Frederick County Government, the City of Frederick, and the City of Brunswick to receive any non-disclosure agreements (NDAs) that have been filed in recent months. The City of Frederick responded with three NDAs (see them here) while Frederick County and Brunswick declined to comply.
This action was taken in alignment with one of EFC’s fundamental tenets, which is citizen engagement in government, in response to allegations in the community that officials may have signed NDAs related to a closed meeting with economic development/real estate representatives of Amazon Web Services. Our request was intended to confirm whether there is any connection between the meetings and the rumored NDAs, which has not been established publicly.
Quoting from the County’s response letter (which can be found here),
“I have requested any responsive records from each of the named individuals (elected officials and county department heads). Based on a review of the responses received, I must deny your request pursuant to Public Information Act, annotated Code of Maryland, General Provisions Article (“GP”), 4-335 which states: “A custodian shall deny public inspection of the part of a public record that contains any of the following information provided by or obtained from any person or governmental unit:

Additionally, we were dismayed to learn from an article in The Frederick News-Post that the State of Maryland Open Meetings Compliance Board found that the County Council violated the Maryland Open Meetings Act when it held closed meetings in August. One meeting was apparently held with the Amazon Web Services officials (find the minutes to one of the meetings here).
Envision will continue to press for information about these situations so citizens can understand the activities surrounding the meetings.