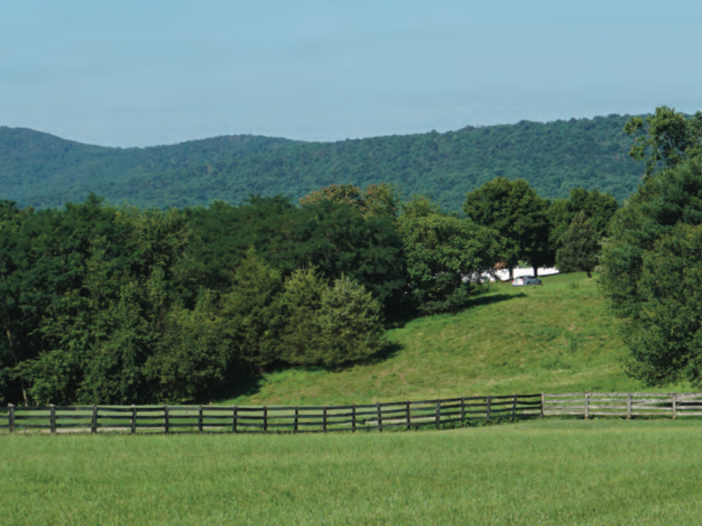 On July 13th, after months of review, numerous workshops and a public hearing, the Frederick County Planning Commission voted to approve the Sugarloaf Treasured Landscape Management Plan (also see accompanying memo) and send it to the County Council. The Sugarloaf plan is the first area plan to be developed under the Livable Frederick Master Plan (LFMP) process and will help to implement the vision of the LFMP. The County Council will hold its first in a series of workshops about the Sugarloaf plan on July 26th, will eventually hold a public hearing and then vote to approve.

As the name suggests, the Sugarloaf Plan is about preserving a treasured landscape. Its goals are to:

To keep track of and participate in the discussion of the Sugarloaf Treasured Landscape Management Plan at the County Council meetings, watch their schedule and Agendas. Also note, a Community Meeting for the Public by Planning staff will be held on August 18, 2022 from 5:00 pm – 8:00 pm at Urbana High School.

Currently, the South Frederick Corridors primarily contain commercial and light industrial uses. The Corridors aspirational Plan envisions a redevelopment of the area, transforming it into a vibrant urban center that, among other things, will allow for an additional 10,000 multifamily housing units mixed in with commercial and light industrial uses. Allowing this amount of housing in this area, which is already extensively paved over and has infrastructure, will help preserve farmlands and open spaces, while helping to meet the needs of the county’s anticipated future growth.

Some areas may have very dense housing, but much of the housing will focus on moderately dense “missing middle” types of housing. The goal is to offer a diverse range of housing types that offer more affordable options for our workforce and seniors. With the housing being mixed in among commercial uses and businesses, residents can be close to amenities and their workplaces.

To move about this area from housing to businesses and back, the plan envisions a network of multimodal trails that will help make the area walkable and bike friendly, as well as a robust public transit system. The goal is to move this area away from being car centric, but the plan also includes a reconfiguration of roads to move car traffic more efficiently within the corridors as well as to and from surrounding areas. Greenspaces and parks will also be interspersed through the area to provide an aesthetically pleasing, healthy, and environmentally friendly urban setting.

You can follow the discussion of the South Frederick Corridors Plan at the Planning Commission by watching their schedule and Agendas.

The two plans are very different, but they have one goal: to help create and sustain a livable Frederick County. In many ways, the plans complement each other, the yin and yang of a holistic approach to planning for the future of our county.