Dedicated to Enhancing the Social, Economic, & Environmental Vitality of Our Community
Home » Maryland should stop subsidizing pollution from incinerators 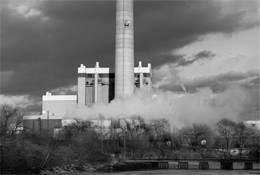 Several months ago, Frederick County broke ground on the Ballenger-McKinney Photovoltaic Solar Project — a 5-acre, 1.3-megawatt solar array. This project is special, not only because of the over $100,000 it will save Frederick County every year. It also takes the place of what would have been a municipal waste incinerator burning Frederick County and Carroll County’s waste, less than a mile away from two elementary schools.
Frederick, alongside other communities across Maryland, is showing our commitment to moving away from trash incineration, toward truly renewable energy and zero waste. And right now, Maryland legislators are considering HB961 and SB548 — sponsored by Sen. Hough of Frederick County — to remove trash incineration from the Tier 1 renewable energy category in the state’s Renewable Portfolio Standard and take away millions of dollars’ worth of subsidies that Maryland’s remaining incinerators receive every year.

It’s time for Maryland’s legislature to follow the youngest members of our community and the adaptive attitudes they are bringing to the table, and stop subsidizing trash incineration.
In Baltimore, teens and young adults have changed the conversation about the Bresco incinerator, which pollutes the air they breathe. Their activism, and the self-education they’ve done on this issue, is a harbinger of things to come.
They know that incinerators are not efficient producers of energy, and that it’s been proved in communities worldwide that there are so many better ways to handle materials bound for landfilling than to burn them. 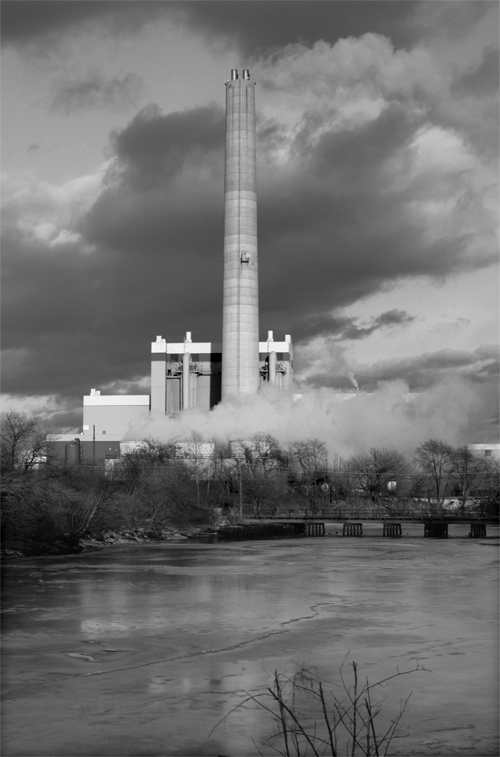 Here in Frederick, much younger children are demonstrating their adaptive spirits, as elementary-age kids in several pilot schools have shown that with some education and a bit of oversight, they’ll willingly — and even enthusiastically — divert 80 percent of their cafeteria “waste” into bins for organics, recyclables and liquids. Eighty percent! It’s inspiring to see how readily the children — the youngest, in particular — understand and adapt.
Frederick and Carroll counties came very close to building a new incinerator for our waste several years ago. But citizens in both counties who opposed the project for environmental and financial reasons changed the counties’ course. It took a long time, and the involvement of hundreds of citizen activists and experts, but eventually, the contract to build the incinerator was overturned.
What we learned during and since the incinerator battle, is that there are much better alternatives to incineration for “waste management,” more accurately called “resource management,” since much of the material we call waste can actually be repurposed, reused, recycled and composted.
County Executive Jan Gardner instituted a process called “What’s Next” after the incinerator project was canceled. A yearlong series of forums took place around our county to solicit input from county citizens about how we should best divert material from landfilling. A tremendous number and variety of creative solutions were brought forward, and a citizen committee, aided by a consulting company, sifted through all of the ideas.
The committee found that the most promising immediate action would be to begin a county wide organics collection and composting program, since waste sorts have shown that about 30 percent of the material we landfill is organic, much of it food. At this moment, the legislative, budgetary, and regulatory gears are moving Frederick County toward pilot programs and public education, and ultimately to a robust diversion of organics from landfilling, with the added tremendous benefits of producing compost from the organics to amend our soil on farms and elsewhere.
It’s becoming increasingly obvious that granting renewable energy status (and financial subsidies) to incinerators is an idea that simply cannot be justified, given that there are so many more effective ways to deal with “waste,” and given that incinerators are not a renewable or efficient way to deliver energy.
Why is our state continuing to give incinerators financial benefits, when our tax dollars can be invested in actual renewable energy production, like solar and wind, and create jobs in those arenas, too?
Look to the children, teens, and young adults to see the way of the future. We must all be willing and able to adapt, moving away from old technologies and on toward more innovative and healthier ones.
Maryland must pass HB961 and SB548 to help make this vision possible.

A version of this op ed piece was originally published here.