The Livable Frederick Master Plan, adopted by the county in 2019, lays out a vision for what we hope Frederick County will look like in the decades ahead, and also offers plans for how to achieve that vision. Part of the implementation process is a review of areas within the county and the development of plans for those specific areas. The Sugarloaf Area Plan was the first area to be examined and planned, and The South Frederick Corridors Plan is the second. 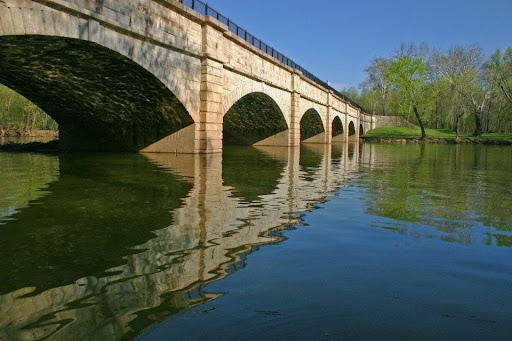 the proposed plan for the Sugarloaf Region.

Smart growth and environmental preservation advocates should be pleased that:

As of this writing (February 2022) the Planning Commission continues its review, and during that process, reinstated on the zoning map an area that was debated by the Sugarloaf Stakeholders Advisory Group just to the west of I-270 up to the Monocacy River (bordering on the Monocacy Battlefield). Our partners at the Sugarloaf Alliance and Smarter Growth Alliance for Frederick County were instrumental in advocacy for the reinstatement of this parcel, whose removal we also opposed.

Questions and comments can be emailed to sugarloafareaplan@frederickcountymd.gov 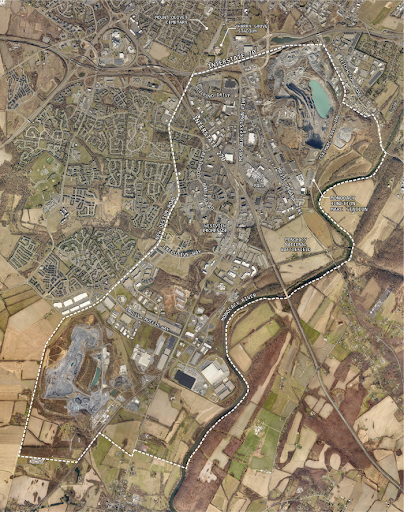 The South Frederick corridors have been a major economic center for decades, and are comprised of existing commercial and industrial land to the south of Frederick City along Urbana Pike (MD 85) and Buckeystown Pike (MD 355). This area constitutes 20% of county jobs, 15% of the county’s business establishments, and 15% of the county’s total wages.

Since 2020, county planners and a scoping group  representing a broad spectrum of interests, have been examining this area and discussing future potential for the area.  Past meetings of the scoping group are archived at South Frederick Corridors Public Portal, and an interactive map of the area is also located at the portal. In 2021 the planning process opened up to a larger group of stakeholders with a Design Charrette, followed by staff compilation of a draft plan which is currently underway, to be brought to the Frederick County Planning Commission for review and public hearing.