Dedicated to Enhancing the Social, Economic, & Environmental Vitality of Our Community
Home » Think Before You Compost 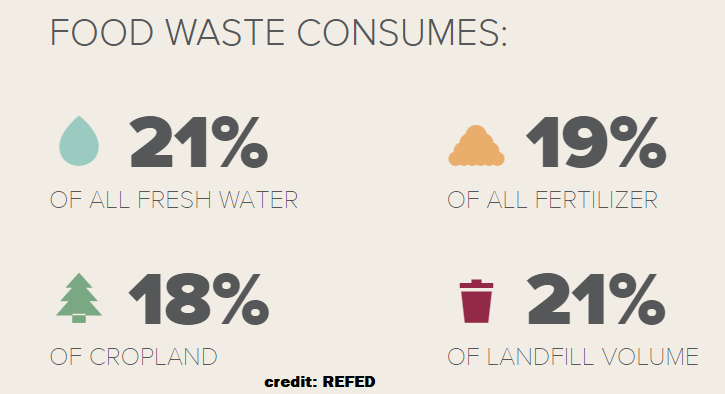 Don’t get me wrong. I’m a MASSIVE compost advocate.
But compost is not the be-all and end-all when it comes to the issue of food waste in our community and around the world.
Let’s start with a few basic facts: 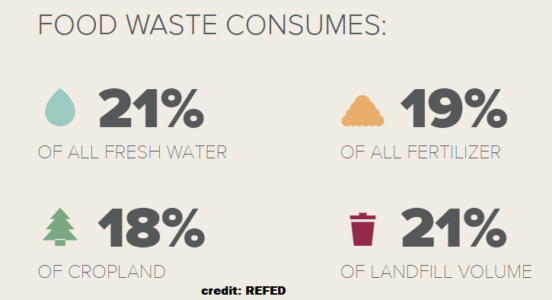 Everyone who knows me will be surprised to hear me say this: We all have to THINK BEFORE WE COMPOST. We should only be composting inedible food! 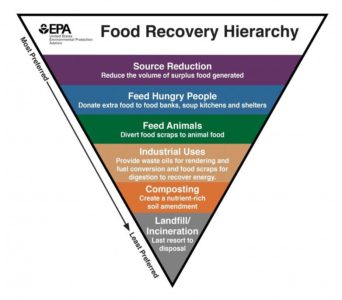 First of all, I encourage you to become familiar with a new food pyramid and it’s not the one that those of us over age 50 were taught in Home Economics and nutrition courses. And please note that this blog is focusing on residential food waste, not commercial; the food supply chain, farms or institutional food waste, which are significant stories in and of themselves.
In 2015, the USEPA developed an excellent Food Recovery Hierarchy. Among other things, it emphasizes that there are many things we can do with food that is now being wasted, some of which are more important than others.
Project Drawdown, a research project designed to identify (and show the do-ability of) actions to reverse the carbon emissions causing climate change, lists eliminating food waste as the third biggest area of opportunity (out of dozens) for drawing down carbon levels in our atmosphere. A scenario in which we reduce food waste by 50% by 2050 projects the reduction of 87.45 gigatons of carbon

dioxide-equivalent emissions: 10.32 gigatons due to diverted agricultural production, 76.33 gigatons from avoided land conversion, and 0.79 gigatons from ecosystem protection.
Reducing Your Food Waste Footprint!!!
We are all guilty of it. We go grocery shopping, sometimes without a list if we’re really busy, and then we find all kinds of things that would make GREAT meals in the coming week. Problem is, we forgot about the fact that in the coming week, we are not going to be cooking as much because we are heading to Mom’s for dinner one night. (although, the pandemic HAS increased eating in, and that created a BUNCH of food waste in the beginning while people learned how to cook. But, its simmered down and people aren’t wasting as much in the house right now).
The Natural Resources Defense Council has done some excellent work on this part of the food pyramid. The Waste Free Kitchen Handbook, by Dana Gunders (now executive director of REFED after leaving NRDC) provides excellent tips about how to shop, how to freeze and plan meals and many other strategies to reduce the food waste in your home.
Also, take a look at this fun video and food waste estimator tool from NRDC if you want something to show your family while you’re sitting around after Thanksgiving dinner.
Feed Hungry People!
There are nine food banks in Frederick County, and they are more in need than ever of supplies to meet the basic needs of our neighbors. These folks are on the front-lines and they know that a lot of food is wasted in Frederick County.
You can also check out Ample Harvest’s website, which connects produce from gardeners to local food banks.
Everyone should consider this important step, for our hungry neighbors in Frederick County, and for the climate.
If you have ideas about things we could do as a county to combat food waste, please contact me. I am on a subgroup of the Climate Emergency Mobilization Working Group that is looking at food waste reduction and composting!
Happy Thanksgiving!

November 27, 2020More posts from this author